Not always localized to the pelvis and bladder, pain may occur in the lower back, vagina and lower abdomen and is often aggravated at the onset of menstruation as well as after intercourse. IC is overwhelmingly more common in women than in men, with an epidemiologic incidence that is estimated to be as high as 510 per 100,000 women. IC is principally diagnosed by exclusion, after ruling out a bladder infection, kidney stones, etc. It may have a profound impact on an afflicted individual's quality of life and may be associated with psychological disorders including depression and/or anxiety.

Interstitial Cystitis is a poorly understood, chronic condition and its cause is unclear. The goal of treatment is generally to reduce pain and urinary frequency, and treatments may include multiple weeks of bladder instillations, stress management, anti-inflammatories, nerve stimulation, antidepressants, anticholinergic-antispasmodic agents and even surgery. Many individuals suffering from interstitial cystitis seek complementary and alternative care including acupuncture, pelvic floor therapy and diet modification and hormone balancing.

It is possible to address symptoms of Interstitial Cystitis by assessing adrenal health and diurnal cortisol levels. Cortisol, our body's own natural anti-inflammatory agent, is produced by the adrenal cortex and secreted in highest amounts in the morning with a gradual tapering of levels throughout the day. 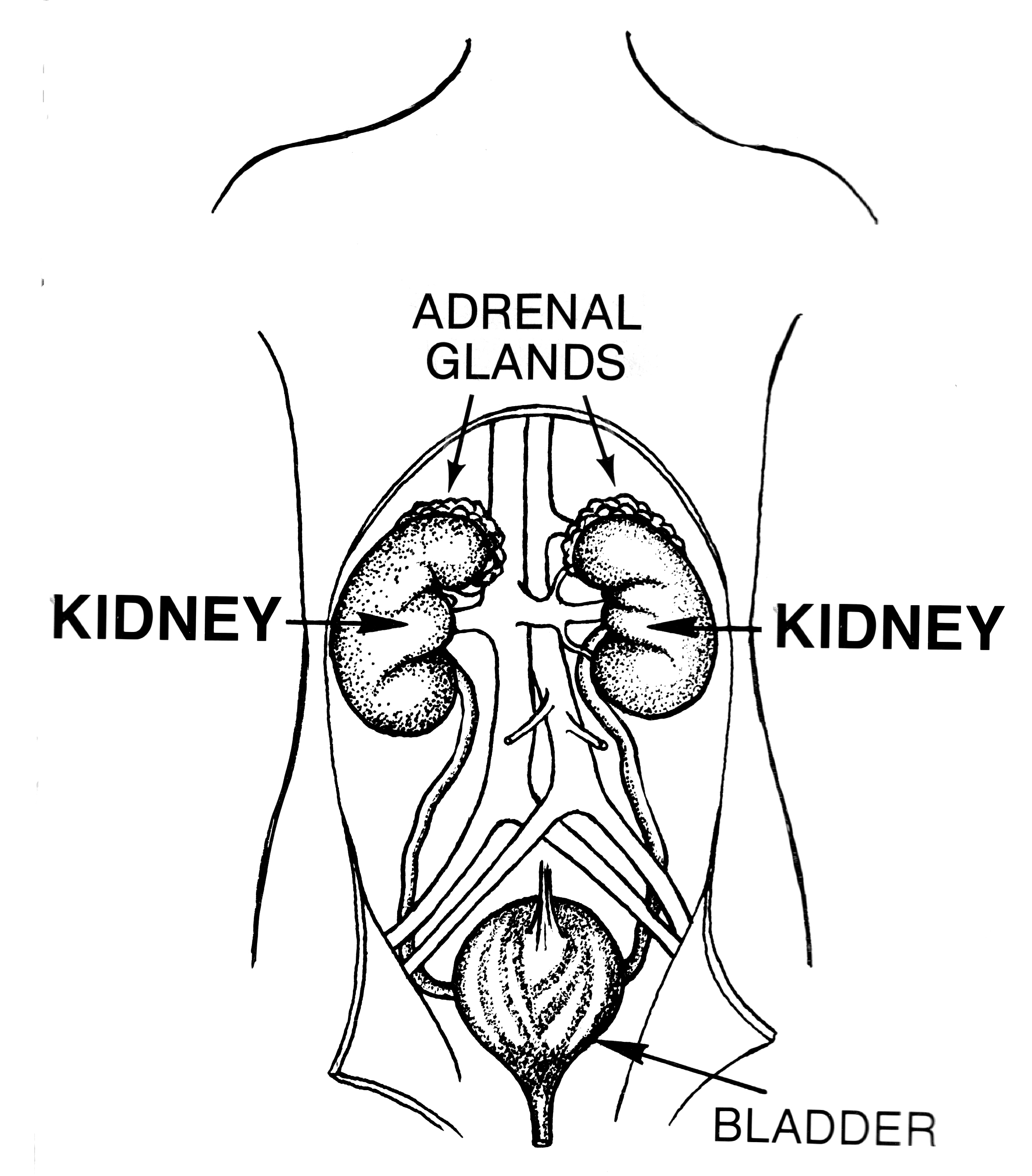 Cortisol is most well-known for being the long-term stress hormone and usually manifests as problematic when production is elevated for long periods of time. However, cortisol is beneficial to the body when within the normal range. It's anti-inflammatory nature assists in keeping chronic inflammation and pain at bay.

When cortisol production is too low, as seen in individuals with all stages of adrenal fatigue, it can alter the body's ability to control inflammation. This, in turn, allows chronic inflammatory conditions such as Interstitial Cystitis to ensue.

This information indicates that diurnal cortisol testing can help you in developing a treatment plan for your IC.  Boosting cortisol levels through nutritional, glandular or herbal support or with cortisol replacement therapy can help you gain long-term relief from symptoms and lead to a pain-free and symptom-free life. 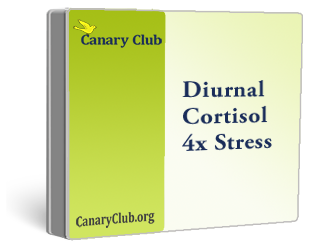 Diurnal Cortisol Test: only cortisol (4 tests in one day)

Cortisol Awakening Response: only cortisol (7 tests in one day) - shows how fast (or slow) your cortisol rises after waking.