Have you ever walked into a room and don't know why?

Or you get to the ATM and you blank on your password. If you are feeling spacey, confused, or forgetful, you may be suffering from brain fog.

Brain fog, although not recognized as an actual disorder, is a form of cognitive dysfunction that affects millions of people.  Brain fog is described as feelings of mental confusion or lack of mental clarity. 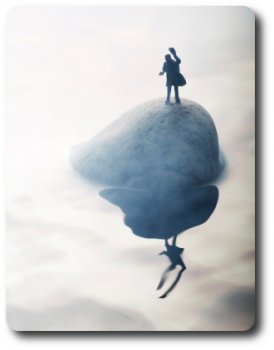 Most of us have experienced brain fog at one time or another, but constantly feeling foggy is not normal. Brain fog contributes to failing school grades, crime, job loss, accidents, strained relationships, and poor productivity. It can lead to feelings of discouragement and depression.

How can I reduce brain fog?

If you are suffering from brain fog, start to clear your mind by making a few healthy lifestyle changes.  Eliminate junk food from your diet and stay away from highly processed foods.  Reduce your intake of foods that commonly cause allergies, like wheat and dairy products. Drink six or more glasses of water each day instead of soda pop, coffee, and sugary juices.

The following foods may help to clear brain fog:

Get tested for any thyroid or hormone imbalance. A chiropractor or osteopath can determine if a structural problem, like a pinched nerve or misaligned spine, is contributing to brain fog.  Take time to relax and get plenty of sleep.  Meditation and relaxation techniques, as well as learning a new skill, can also help improve focus and mental clarity.