Autoimmune diseases are on the rise.

There are currently more than 80 identified autoimmune diseases including those you have likely heard of: 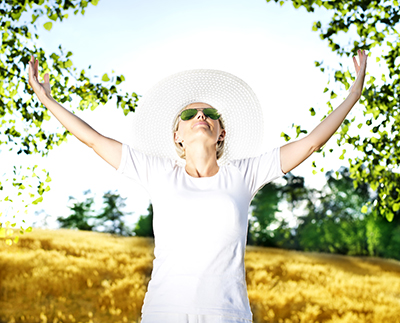 autoimmune thyroiditis, lupus, rheumatoid arthritis, ulcerative colitis, and Crohn's disease, celiac disease, multiple sclerosis, psoriasis, and diabetes as well as some less common conditions such as Wegener's granulomatosis, antiphospholipid syndrome and encephalomyelitis.
In short, autoimmune conditions are the result of the immune system attacking the cells of the self as if they were pathogens. There are many theories and ideas about etiologies for these varying conditions and in some cases where a trigger is identifiable, it can be eliminated which decreases the activation of the immune response. This is the case with celiac disease, where gluten causes an autoimmune attack of the transglutaminase enzyme found in the endometrium. Regardless of the trigger, a common thread in all autoimmune conditions is dysregulation of the immune system.
Conventional treatments for many autoimmune conditions include immune-suppressive therapies that dampen the immune response and thereby lessen the symptoms. Immunosuppressive therapies often result in side effects including increased susceptibility to infection and a compromised ability for the immune system to control neoplasms which may result in an increased risk of cancer. The key to treating autoimmunity is to control the immune system with therapies that work to balance the immune reaction. Two very important aspects of immune control are vitamin D and optimal adrenal function.
Vitamin D is of particular importance to the immune system, as most immune cells express a vitamin D receptor. Vitamin D has been shown to stimulate T regulatory cells (Tregs) that govern the immune response and balance a hyper-responsive immune reaction. Tregs are critical for maintaining immune tolerance and it is suggested that they prevent autoimmune diseases by suppressing overactivity of the immune system. Incidentally, many autoimmune conditions, such as multiple sclerosis, are associated with low vitamin D levels.
Cortisol is a powerful and important modulator of the immune system. Some of the most widely used immunosuppressive agents are glucocorticoids including prednisone and dexamethasone. These are powerful synthetic glucocorticoids that differ significantly in potency as well as pharmacokinetics from natural cortisol, but knowing their effect gives some insight into the role of cortisol and immune function. Just as pharmacologic doses of these agents suppress the immune system, absence of adequate endogenous cortisol (as in adrenal fatigue) can lead to uncontrolled immune reactions and may play an important role in the etiology of autoimmune diseases. Identifying dysfunction and restoring optimal cortisol levels can be an effective therapy in controlling autoimmunity, without suppressing the immune system.
Measuring vitamin D and Cortisol levels is a great place to start with an autoimmune issue.  Achieving and maintain optimal adrenal function and vitamin D sufficiency may assist you in protecting yourself from developing immune dysregulation in the future. 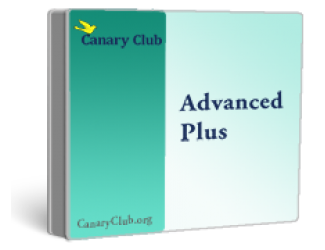