What happens to us when we are under excessive stress?

When we experience excessive stress—whether from internal worry or external circumstance—a bodily reaction is triggered, called the "fight or flight" response.

Originally discovered by the great Harvard physiologist Walter Cannon, this response is hard-wired into our brains and represents a genetic wisdom designed to protect us from bodily harm. This response actually corresponds to an area of our brain called the hypothalamus, which—when stimulated—initiates a sequence of nerve cell firing and chemical release that prepares our body for running or fighting. 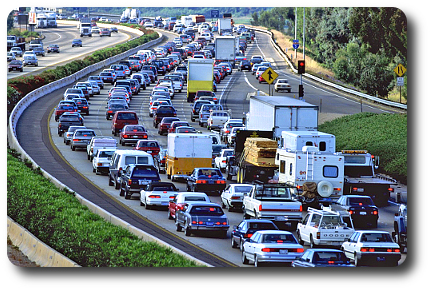 Signs that our fight or flight response has been stimulated

The "fight or flight response" is our body's primitive, automatic, inborn response that prepares the body to "fight" or "flee" from perceived attack, harm or threat to our survival.

As such, everyone and everything becomes a possible enemy. Like airport security during a terrorist threat, we are on the lookout for every possible danger. We may overreact to the slightest comment. Our fear is exaggerated. Our thinking is distorted. We see everything through the filter of possible danger. We narrow our focus to those things that can harm us. Fear becomes the lens through which we see the world. Testing is helpful.

We can begin to see how it is almost impossible to cultivate positive attitudes and beliefs when we are stuck in survival mode.  During survival mode:

•    our heart is not open
•    our rational mind is disengaged
•    our consciousness is focused on fear, not love
•    making clear choices and recognizing the consequences is unfeasible
•    we are focused on short-term survival, not the long-term consequences of our beliefs and choices 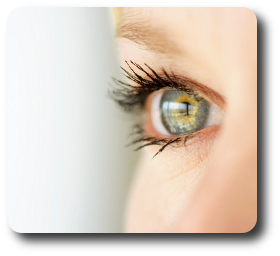 When we are overwhelmed with excessive stress, our life becomes a series of short-term emergencies. We lose the ability to relax and enjoy the moment. We live from crisis to crisis, with no relief in sight. Burnout is inevitable. This burnout is what usually provides the motivation to change our lives for the better. We are propelled to step back and look at the big picture of our lives—forcing us to examine our beliefs, our values, and our goals.

What is our fight or flight system designed to protect us from?

Our fight or flight response is designed to protect us from the proverbial saber tooth tigers that once lurked in the woods and fields around us, threatening our physical survival. At times when our actual physical survival is threatened, there is no greater response to have on our side. When activated, the fight or flight response causes a surge of adrenaline and other stress hormones to pump through our body. This surge is the force responsible for mothers lifting cars off their trapped children and for firemen heroically running into blazing houses to save endangered victims. The surge of adrenaline imbues us with heroism and courage at times when we are called upon to protect and defend the lives and values we cherish.

What are the saber tooth tigers of today and why are they so dangerous? 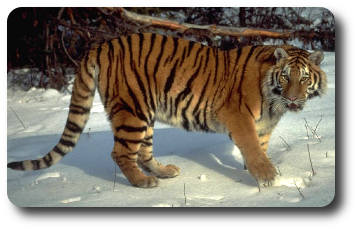 Once it has been triggered, what is the natural conclusion of our fight or flight response?

By its very design, the fight or flight response leads us to fight or to flee—both creating immense amounts of muscle movement and physical exertion. This physical activity effectively metabolizes the stress hormones released as a result of the activation of our fight or flight response. Once the fighting is over, and the threat—which triggered the response—has been
eliminated, our body and mind return to a state of calm.

Has the fight or flight response become counterproductive? 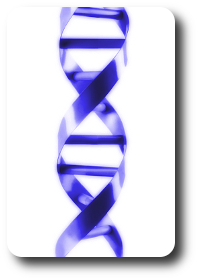 In most cases today, once our fight or flight response is activated, we cannot flee. We cannot fight. We cannot physically run from our perceived threats. When we are faced with modern-day, saber tooth tigers, we have to sit in our office and "control ourselves." We have to sit in traffic and "deal with it." We have to wait until the bank opens to "handle" the bounced check. In short, many of the major stresses today trigger the full activation of our fight or flight response, causing us to become aggressive, hypervigilant and over-reactive. This aggressiveness, over-reactivity, and hypervigilance cause us to act or respond in ways that are actually counter-productive to our survival. Consider road rage in Los Angeles and other major cities.