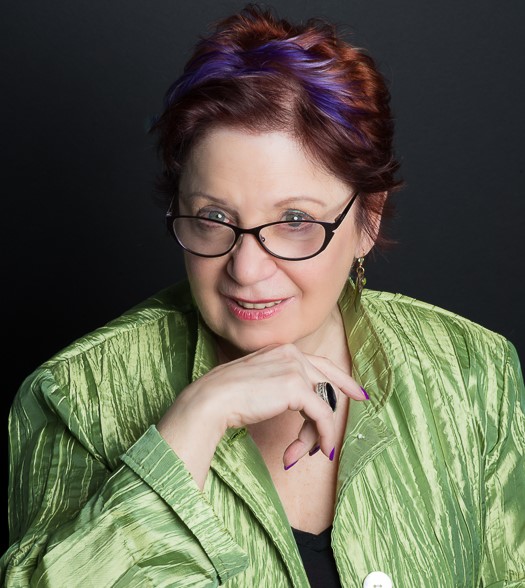 Born and raised in NYC, Lynn has been involved with social issues including non-profit fundraising, transformational education, women's issues and personal growth for many years. She has trained in business and management and used her skills in a wide variety of fields. As an accredited Life Coach, Lynn was acutely aware of the effect health and wellbeing had on a client’s productivity and satisfaction with life.

With the current state of our environment, skyrocketing health care costs and medical professionals who are overwhelmed and lack resources, Lynn saw a great need for education as well as affordable home testing and products for those with hormonal imbalance and environmentally caused health issues. She noticed that it was often difficult to receive accurate diagnosis and support of ailments that were clearly debilitating, in a health system that was expensive and too often unresponsive to those who ‘just were not feeling well’. It is from this reality that the Canary Club was born. 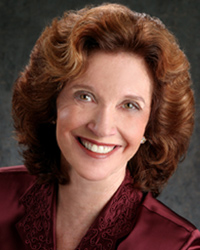 Dr. Shames is a Certified Clinical Specialist in Psychiatric Nursing and in Holistic Nursing. In 1977 she co-founded Nurses in Transition, a national nursing support network. She created a unique nursing program co-sponsored by a university and an integrative medical clinic, has been certified in several healing modalities, has served as Administrator of psychiatric facilities and as a mentor to other nurses in creative higher educational programs. Karilee served on the National Leadership Council for the American Holistic Nurses Association from 1995-1998. She was Assistant Professor of Nursing at Florida Atlantic University from 1999-2002. Previously she was California Coordinator, Director-at-Large, and Public Relations Chair for the American Holistic Nurses Association.

She is presently in private practice in collaboration with Dr. Richard Shames at the Preventive Medicine Center of Marin in San Rafael, California, and is working on her next book.