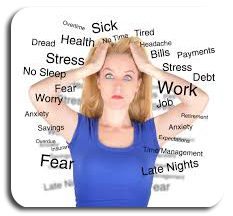 Why is it so hard to change bad habits?

Many of us make New Year's Resolutions to lose weight, exercise more, choose healthier foods, but most of us are not able to keep those resolutions in the long term.
And what if the behavior that we are hoping to change is actually a significant addiction: alcohol, cigarettes, drugs, sex, over or under eating?
These habits offer us immediate and real gratification, and they can be extremely difficult to kick --- but it isn't just about self-control. Neurotransmitter imbalance could be playing a significant role in our cravings and addictions.
Neurotransmitters are chemicals that travel between neurons and communicate information throughout our brain and body. Neurotransmitters influence the way we behave, learn, feel and sleep, and imbalances may contribute to a host of physical and mental-emotional symptoms.
While a variety of neurotransmitters affect our behavior, dopamine is strongly associated with the reward mechanisms in the brain. Drugs like opioids, nicotine, and alcohol directly or indirectly target the brain's reward system by flooding the circuit with dopamine. Risky behaviors like gambling and sex addiction also increase dopamine levels. If it feels good, dopamine neurons are probably involved.
The major behaviors dopamine effects are: movement, emotion, cognition, pleasure and motivation.
Too much dopamine may cause or contribute to:
While too little dopamine may cause or contribute to:
As a member of the catecholamine family, dopamine is a precursor to norepinephrine and epinephrine. This means that too much or too little dopamine can also contribute to symptoms associated with norepinephrine and epinephrine imbalance. 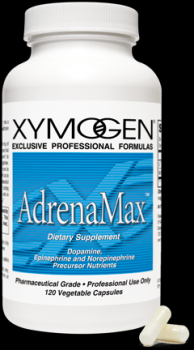