Depression Affecting 10% of Population, is Largely Chemical In Nature

Virtually all clinical reports on mood disorders identify neurotransmitter imbalances as either the root cause or as a contributor to symptoms of depression and anxiety.

Clinical symptoms of mood disorders can be grouped into three basic categories with many individuals experiencing symptoms in more than one category. 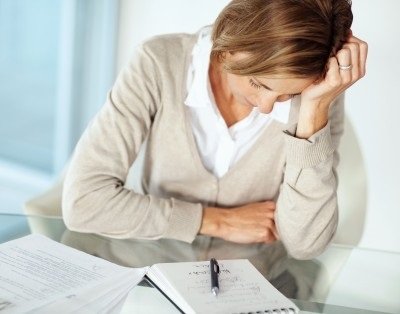 Norepinephrine imbalances are associated with:   • Poor attention and memory • Decreased concentration • Stress and Anxiety • Altered states of arousal   Although serotonin and norepinephrine imbalances are primary culprits, dopamine, GABA, glutamate, estrogen, and progesterone can all play significant roles in the cause and/or affect mood. Addressing each of these neurotransmitters and hormones simultaneously is the most efficient route to wellness.  has a synergistic relationship with serotonin and norepinephrine as it is responsible for regulating the pleasure/reward pathway, memory, and motor control. Many stimulants can inhibit neural transmission, reducing demand and contributing to depletion over time.

Glutamate is considered to be the major mediator of excitatory signals in the CNS, and is involved in most aspects of normal brain function including cognition, memory, and learning. Due to its excitatory role, high levels of glutamate is often associated with panic attacks, anxiety, and depression.   Sex hormones play a role in mood disorders as well.

Progesterone is a GABA agonist (a drug mimicking bodily chemical) and has a significant effect on the body’s HPAG axis to manage stress and maintain a balanced mood. 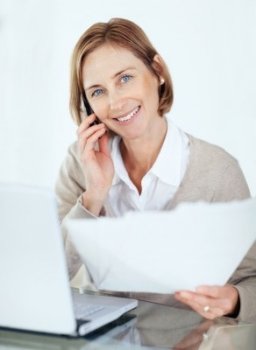 Take the first step in controlling your depression and improving your life. Testing both neurotransmitters and hormones provides a comprehensive and foundational view of the body’s functional neuroendocrine status, and brings to light factors that contribute to symptoms, allowing for defined, targeted treatments and excellent clinical success.    Canary Club Neurotransmitter Tests, all with Hormone Testing Add-Ons Available:   ZRT NeuroAdvanced